Below is a 45 minute video recording of our online Gippsland Air Quality and Health Forum presented on Wed Aug 26th 2020, organised in partnership with Asthma Australia and Lung Foundation Australia. It summarises health impacts of air pollution and some of what we know about the issues in Gippsland.
For textual information and graphs please scroll down.

For a visual summary of air pollution health impacts: 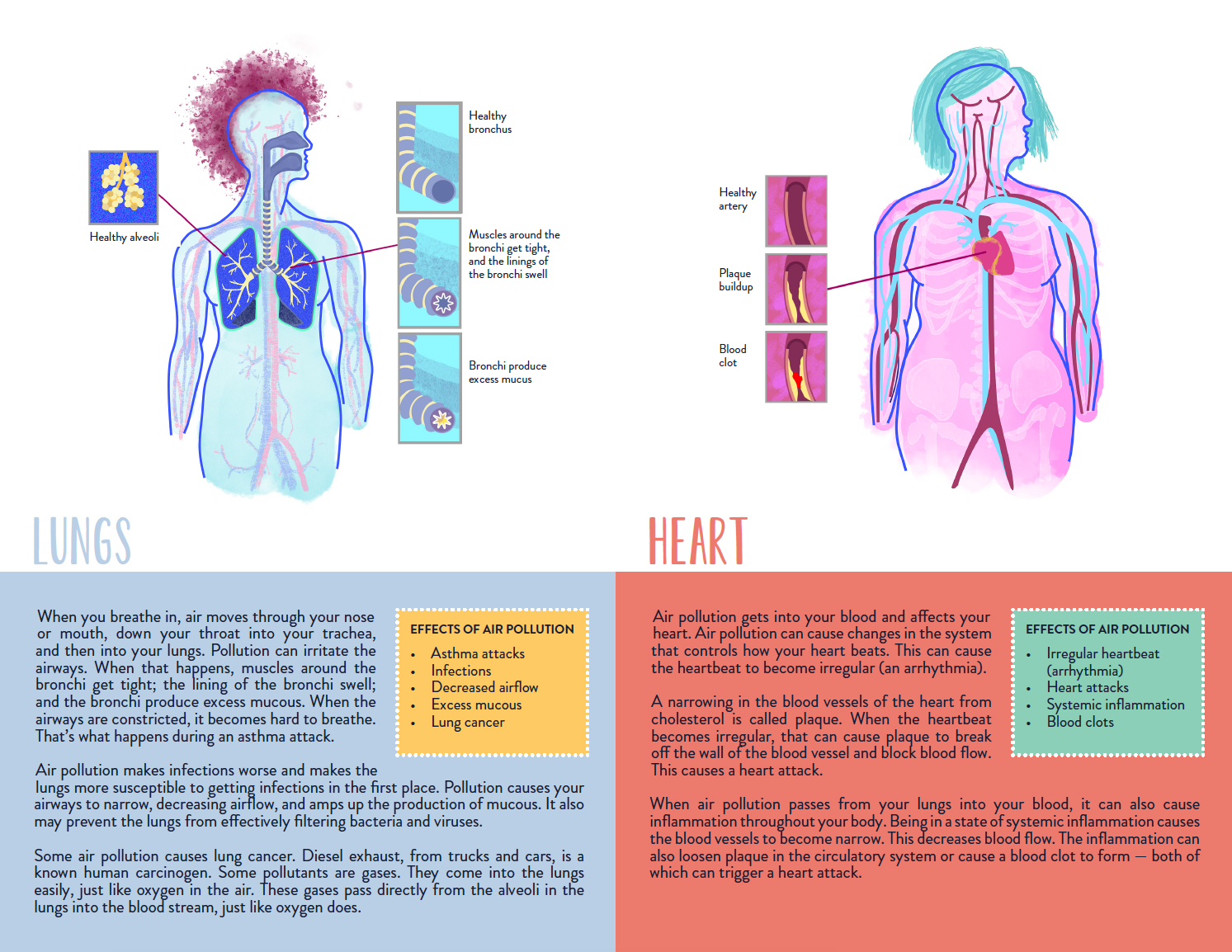 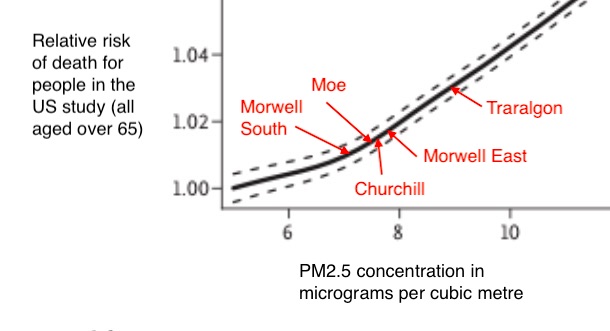 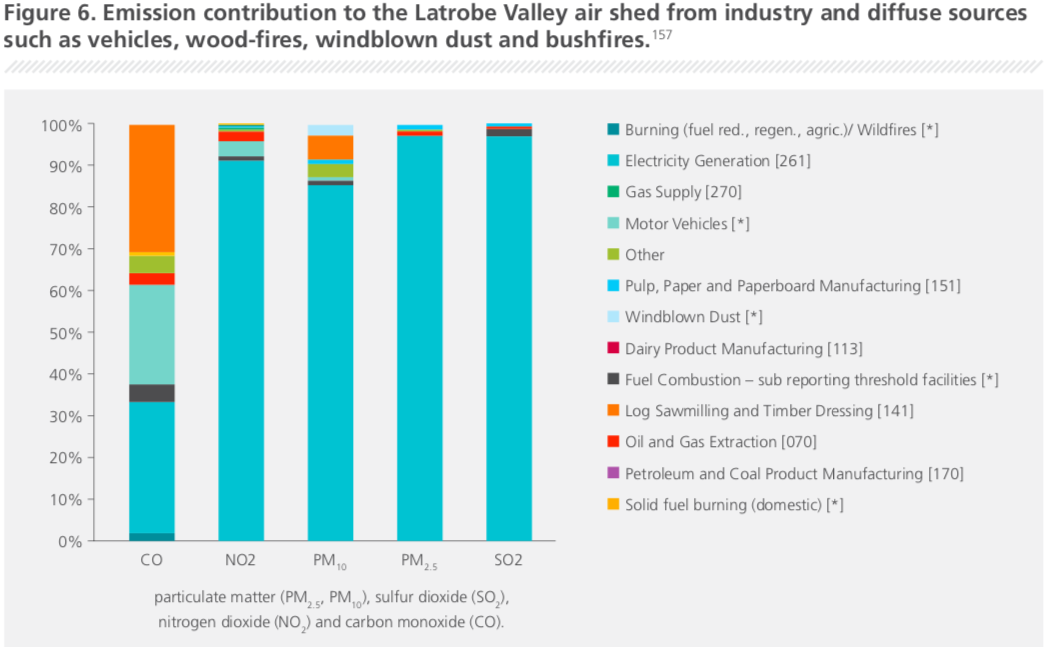 
Other parts of Gippsland 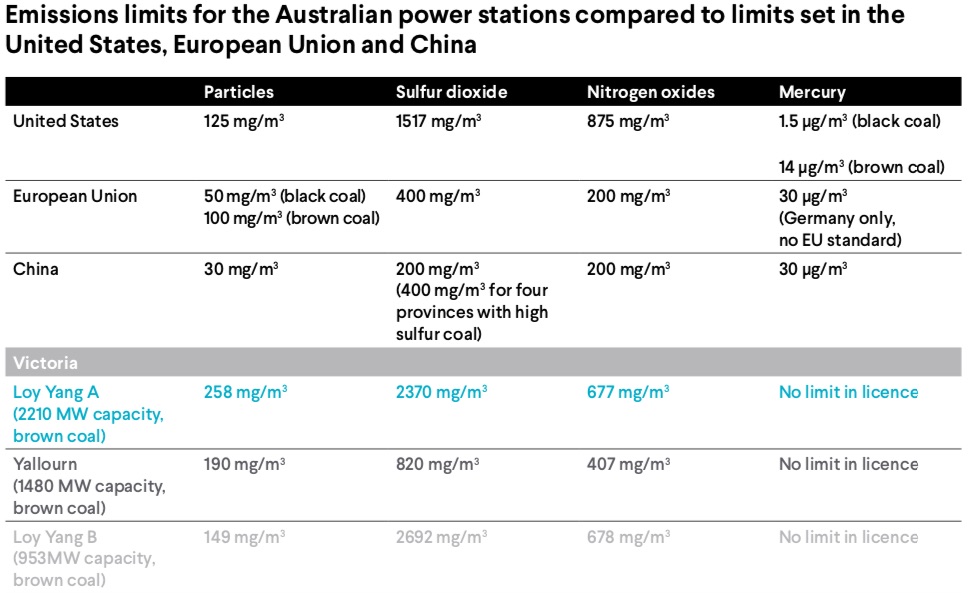 Victorian limits on pollution from coal-fired power stations are far more lax than those in other countries and it's putting Latrobe Valley citizens' health at risk. That's why we're calling on the Victorian Government to reduce air pollution and to properly support the Valley in a just transition from coal to clean energy.