"It is only with people power that we can enact change"

Bree Taylor is Healthy Futures' Organiser, working on Wurundjeri Woi Wurrung land. She is passionate about working with people, as "they listen to other people more than governments". 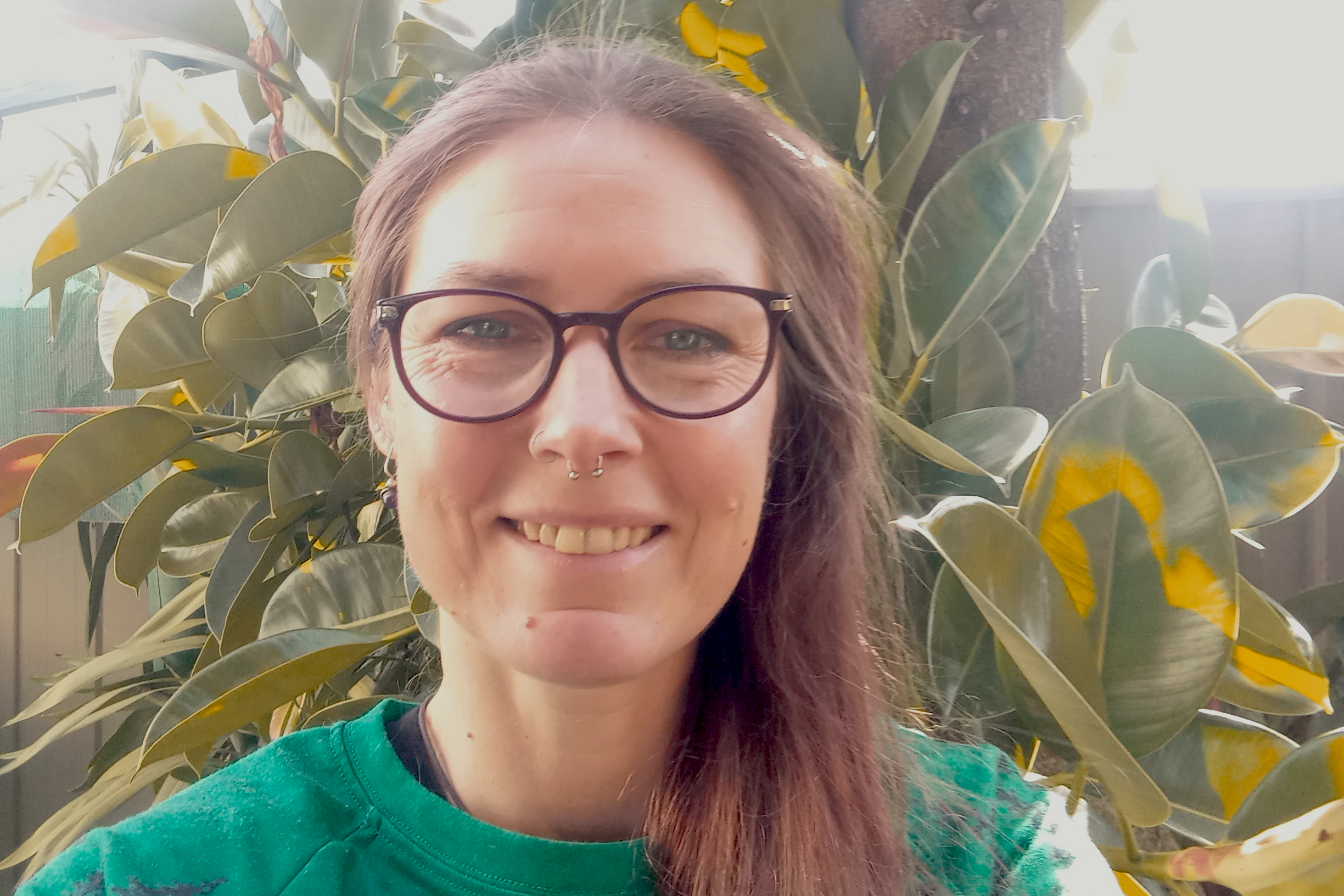 When did you first become concerned about climate change and why?

I first became interested politically in the environment and the effects of climate change after John Howard won the 1996 election. I joined my local Greens branch because I realised that the two major parties weren’t taking action in line with my values.

Health professionals are uniquely placed to understand and see the direct effects that climate change is and will have on their patients. I feel that most people, when given the knowledge and tools they need, do want to take action on the issues they care about. But people need to be empowered to have the confidence to step forward - it is my job to support health professionals to take the action they want to.

Tell us a bit about your past experience

I began as a volunteer with the Greens in 1997. I ran as a candidate in 2006 and 2007 and continued to volunteer through that time on many campaigns. I worked as a paid organiser with the Greens in 2018 on Lidia Thorpe's campaign and 2019 on Adam Bandt’s campaign. Previous to this I had been working as an organiser within the union movement. Most recently I worked for an Aboriginal Controlled Health organisation. I have done a lot of wildlife rescue, particularly flying foxes and ducks and am currently the organiser of Melbourne Duck Save and about to start up as organiser of Australian Climate Save.

What or who has inspired you?

Bob Brown - I always felt like he was different in the way he spoke in parliament. He spoke about the things that mattered to me but in a gentle way that was still commanding.

My mum, she taught me that kindness is important and to not yell at people but still stand up for yourself.

What is the role of individuals?

It is only with people power that we can put the required pressure on to enact change. People listen to each other in a way they don't listen to government and politicians. They are more likely to listen to their neighbours who are more like them, or people like health professionals who they trust.

I grew up thinking I was Elvis reincarnated because I was born the day he died!


Keen to volunteer with Healthy Futures? We'd love to hear from you! Visit our volunteer page.