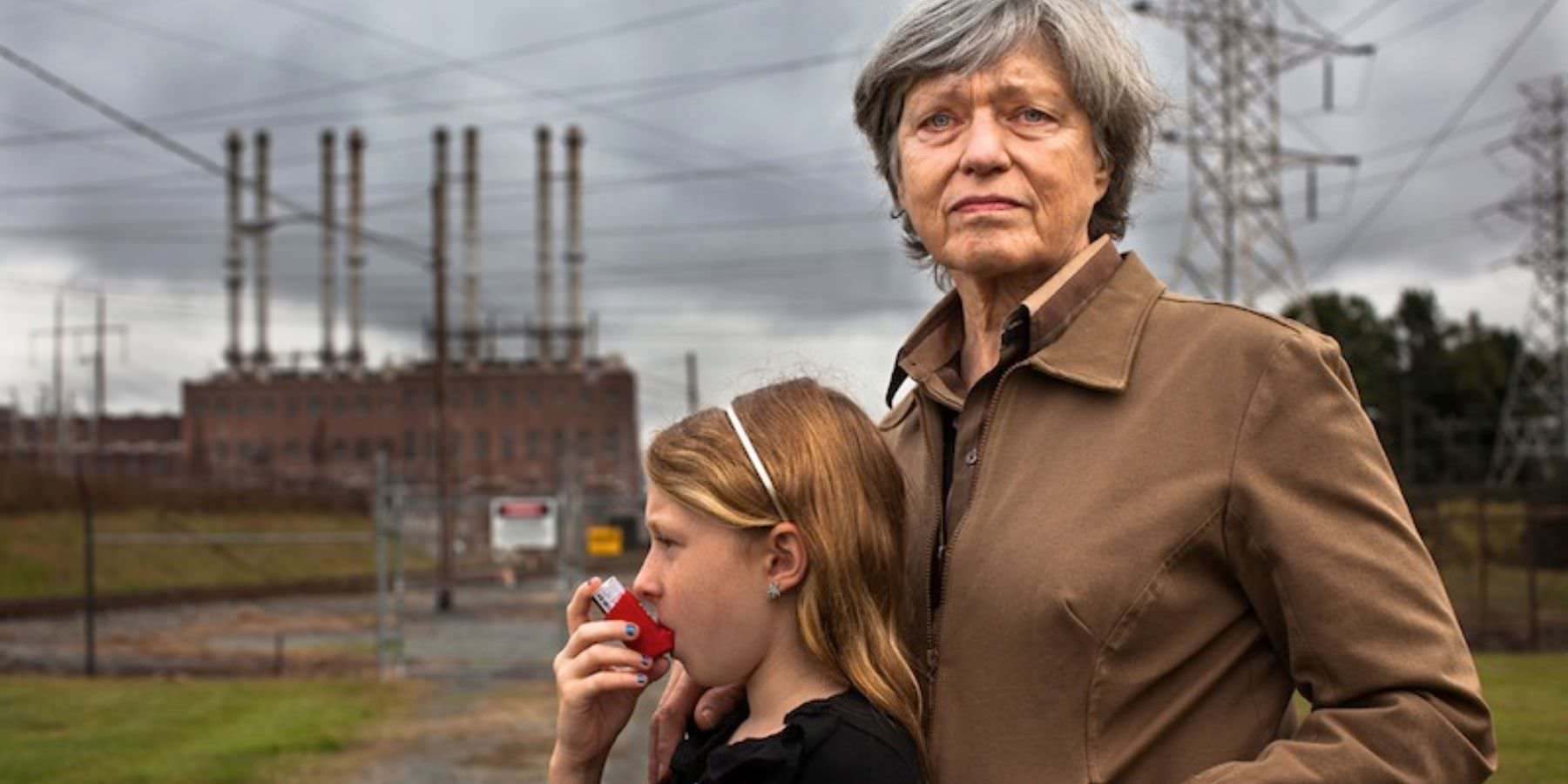 Momentum continues to build around the campaign to get Australia's biggest climate polluter, AGL, to replace its coal-burning power stations with renewables by 2030. Large health organisations along with hundreds of healthcare workers have signed onto an open letter to encourage AGL to move on from coal on health grounds.

At the end of June, AGL announced details of a plan to split off the coal power stations in an attempt to shirk responsibility for its emissions, which represent a whopping 8% of Australia's total domestic emissions. Worryingly, the plan would reduce spending on-site rehabilitation, has no clear transition plans and also includes a toxic waste incineration power station.

However, investors responded badly to the plan, with a dramatic slide in AGL's share price and in late July, a group of investors filed a shareholder resolution calling for executive remuneration to be linked to action on climate change, ahead of their Annual General Meeting in September.

Are you a healthcare worker or health student? Please sign our open letter.