Healthy Futures, one of Australia’s leading health and climate change advocacy groups, still has public health concerns after the continued pollution exemption granted to Vales Point coal-fired power station in NSW’s Hunter Region. The NSW Environmental Protection Agency has however ended rolling exemptions for the power station to keep polluting above legal clean air limits, and, instead, put a two-year deadline on the latest exemption.

It is clear from EPA’s two-year exemption deadline that the dangerous pollution from the ageing power station must not continue. Vales Point should either be closing in the next decade or will need to reduce its toxic Nitrogen Oxide (NOx) pollution significantly.

In the meantime, the current two-year exemption still allows Vales Point to release more toxic NOx than the Clean Air Regulation stipulates. Healthy Futures was one of many health and environmental groups and individuals who made submissions to the EPA last year urging a refusal of pollution exemptions.

One concerned health worker is Dr. Ian Charlton, Associate Professor of Medicine at the University of the Newcastle, and local Kincumber GP. “We know that the toxins from the pollution from Vales Point and other NSW coal power stations are especially harming children, the elderly and people with health conditions like asthma and other heart and lung conditions. The sooner the transition to renewable energy takes place, the healthier our communities will be. Everyone in NSW has a right to breathe clean air,” said Dr. Charlton. 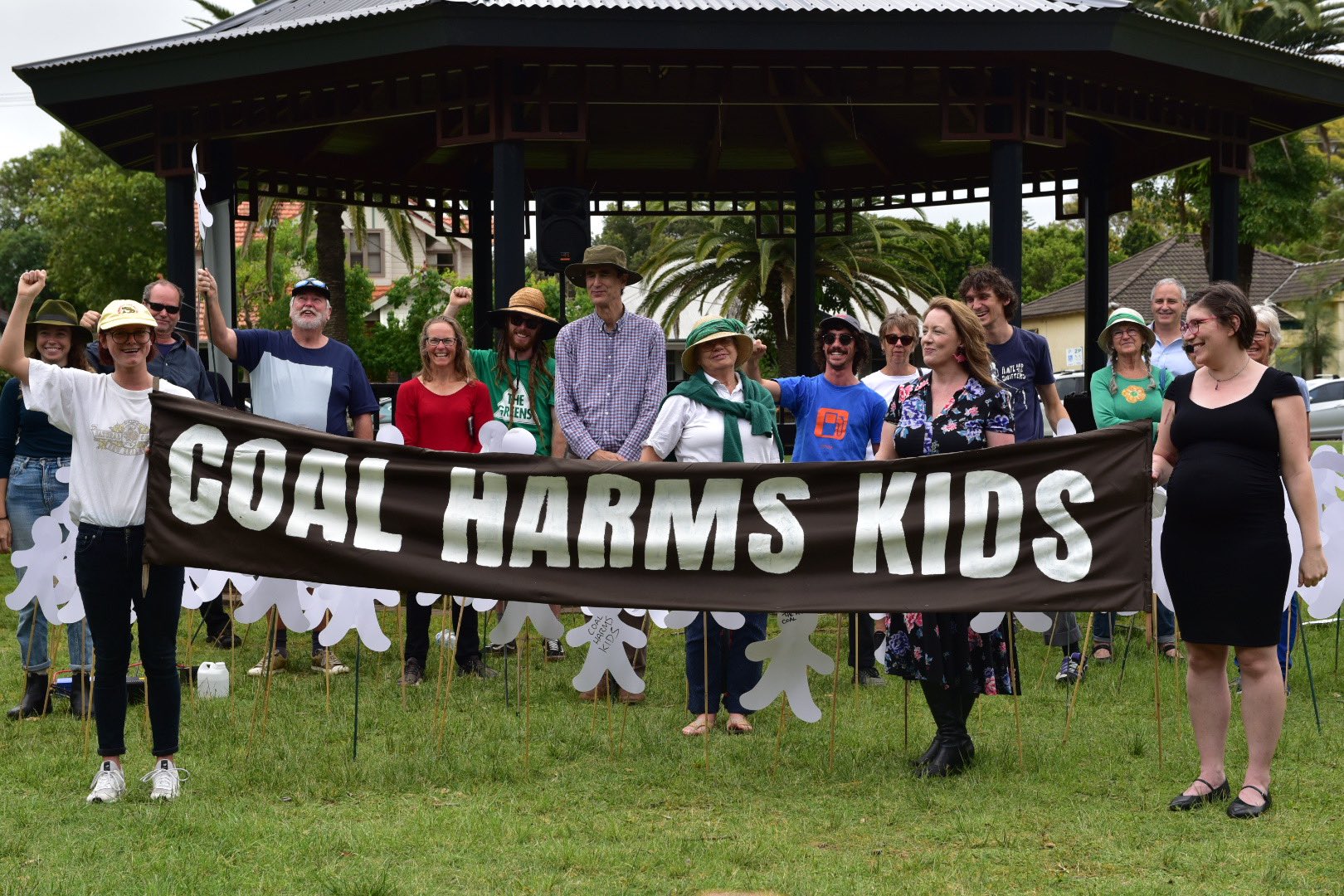 Toxic pollution from coal-burning power stations increases overall mortality rates and contributes to numerous health problems, such as asthma, chronic bronchitis, heart disease and stroke, as well as affecting pregnancy outcomes. Studies show high occurrences of NOx pollutants near coal-fired power stations, like on the Central Coast and in the Hunter, and that air quality is compromised over hundreds of kilometres away [1].

Our air pollution limits already lag well behind recommendations from the World Health Organization and behind countries such as China, the EU and the United States [2]. Dr Charlton said, “air pollution from coal power stations is strongly linked to exacerbations of chronic lung conditions and hospital admissions. We now understand air pollution causes lung disease, including childhood asthma – on the Central Coast that translates to 600 more children with asthma each year.” he said.