Over a thousand lives would be saved by bringing forward the closure of Victoria’s biggest source of air pollution, Loy Yang A, according to estimates produced by Healthy Futures, an organisation of healthcare workers, students and community members campaigning around the benefits of clean air.

The analysis, which combines previous public health estimates with modelling from the grid operator AEMO, found enormous health benefits under a rapid transition scenario, in which Loy Yang A would close by 2030, as compared to AGL’s current plans to keep the power station operating until 2045, consistent with the Slow Change scenario. 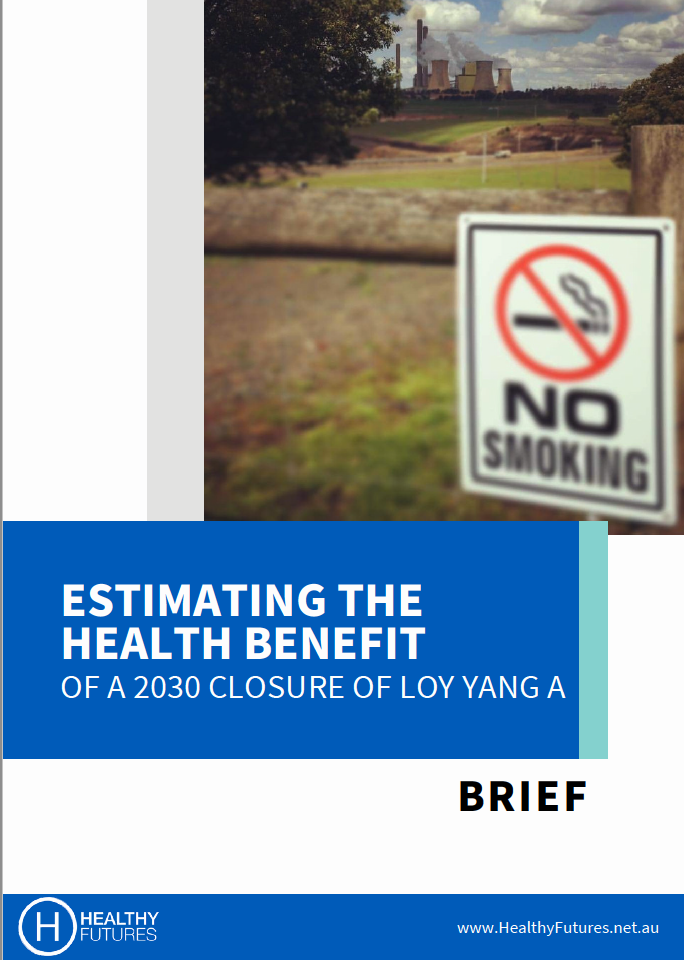 “Sulphur and nitrogen pollution from AGL’s chimneys form invisible fine particulates that can enter the lungs and cross into the bloodstream, disproportionately affecting vulnerable people such as children, the elderly, and those with certain heart and lung conditions.”

“This is why we have a responsibility as health care workers to call for closures to be brought forward, to safeguard the health of our communities” he said

Recently released data from the government’s National Pollutant Inventory revealed Loy Yang A as being Victoria’s biggest source of toxic pollution, emitting 50,000 tonnes of sulphur dioxide and 24,000 of oxides of nitrogen, roughly double the pollution from EnergyAustralia’s Yallourn power station.

AGL’s CEO Graeme Hunt has previously dismissed the value of epidemiological studies, telling shareholders at the 2019 Annual General Meeting that “directly tying health outcomes to the operation of those plants again is somewhat of a stretch”.

“We need to put the health of our community first, we know that the longer we keep these coal power stations operating, the longer our community will have to live with the very real health impacts of living in the region” said Dr. Malcolm McKelvie, Healthy Futures spokesperson and Gippsland GP.

“These figures clearly show that lives can be saved, if we transition rapidly to clean, healthy renewable energy” he said.

Ursula Alquier, Healthy Futures Gippsland Campaigner said “Tomorrow is World Health Day, a time when the health of all people should be put first, but the data released sadly shows that the profits of fossil fuel companies continue to be put before human health”. 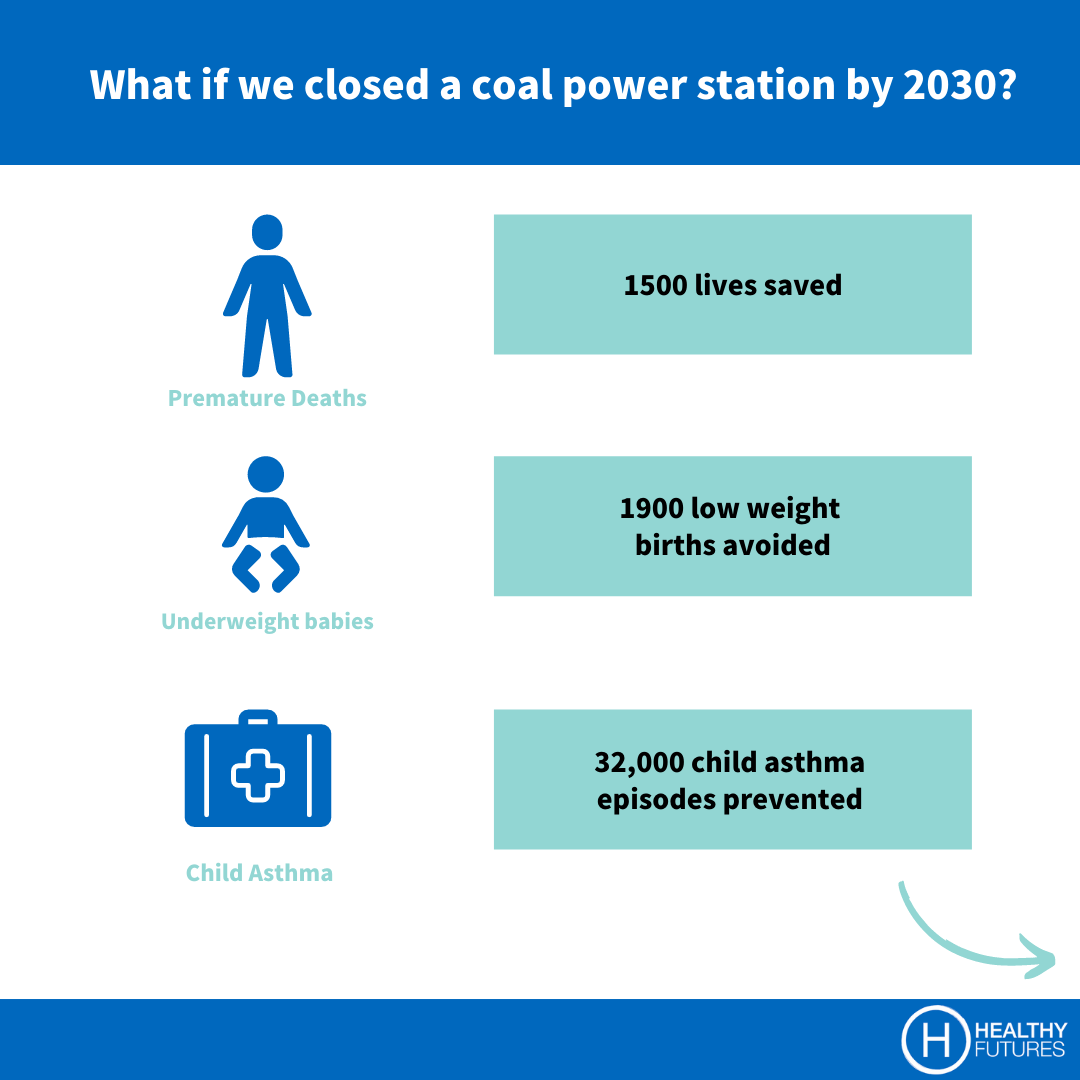 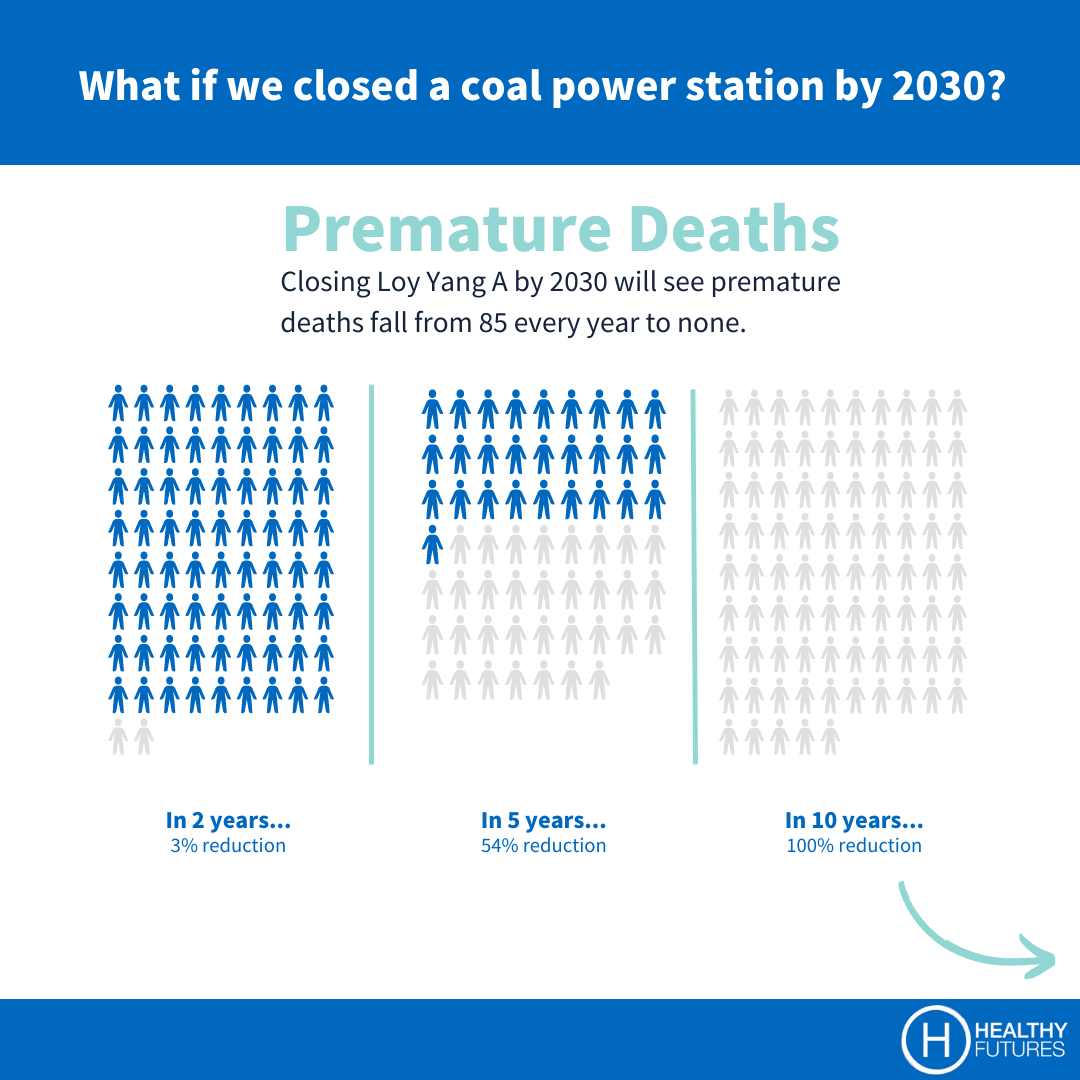 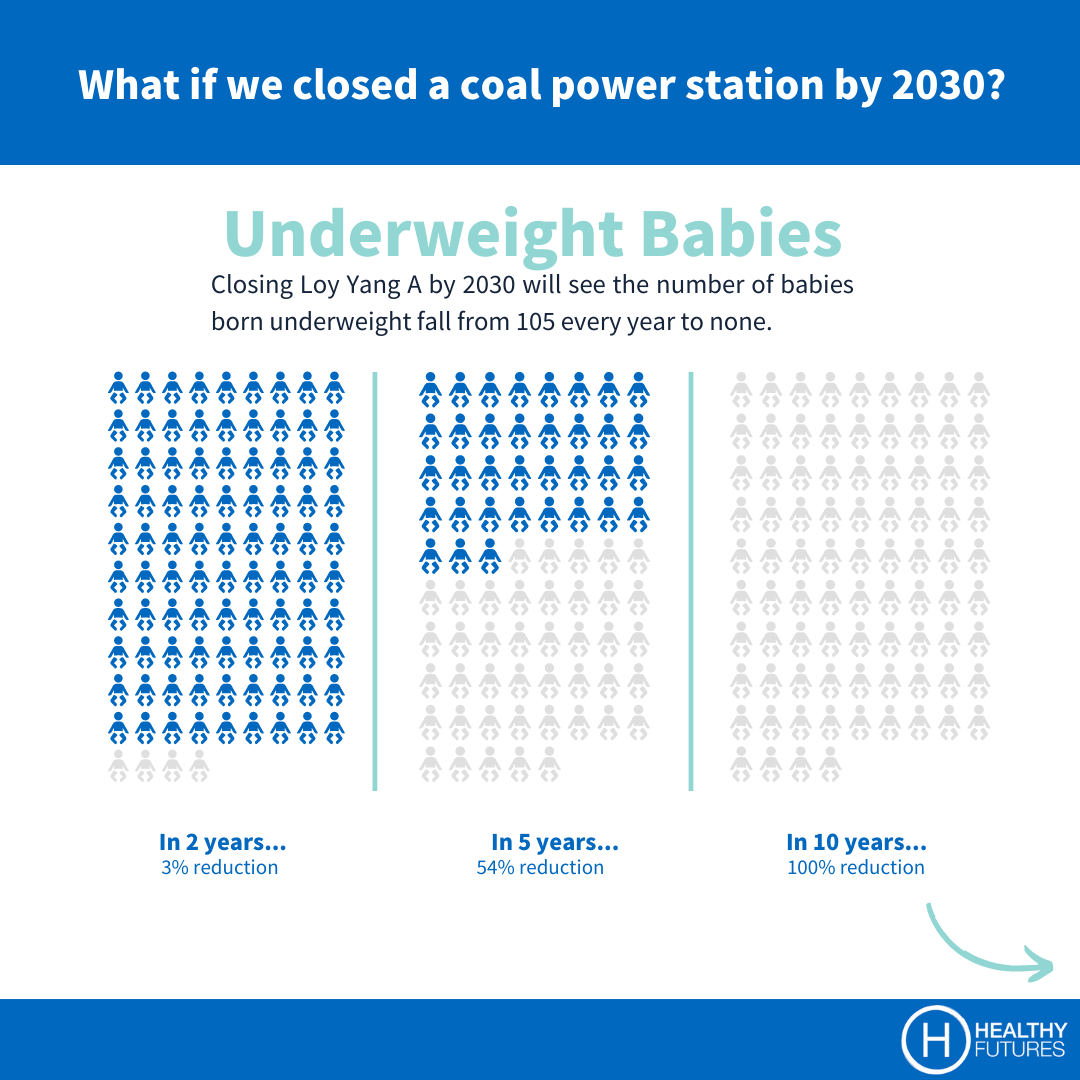 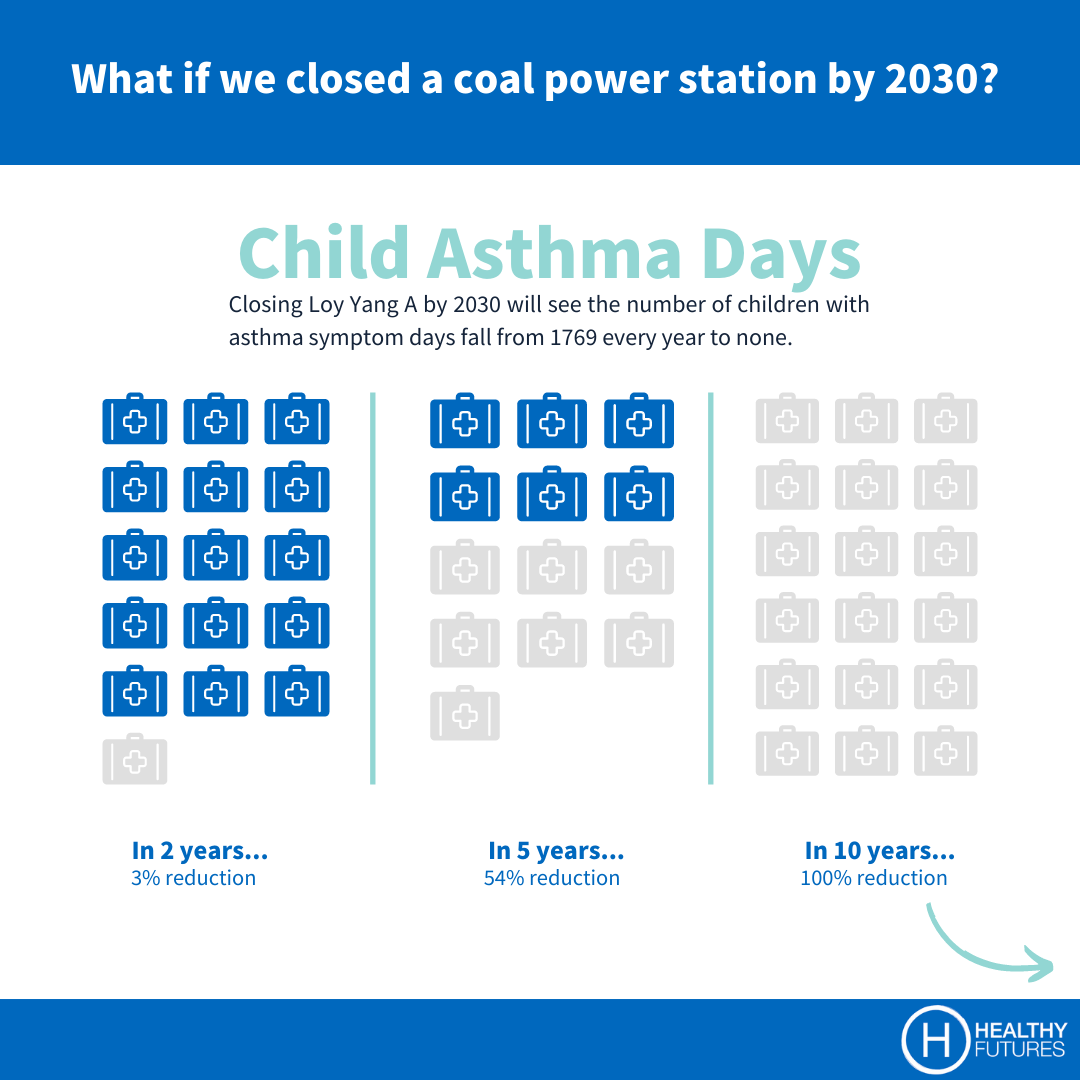 "I grew up thinking I was Elvis reincarnated"

"As doctors we are taught to treat the disease and not just the symptoms."