"The health effects are being played out now"

Dr Malcolm Mckelvie is GP based in Yarragon in West Gippsland, VIC. He has seen first-hand the impacts that burning fossil fuels have had on his local community, both in terms of illnesses like asthma incidences and the mental and physical health impacts of natural disasters. He is fighting to protect the health, wellbeing and environment of his local Gippsland community. Malcolm shares his deep concerns for the climate crisis with us. 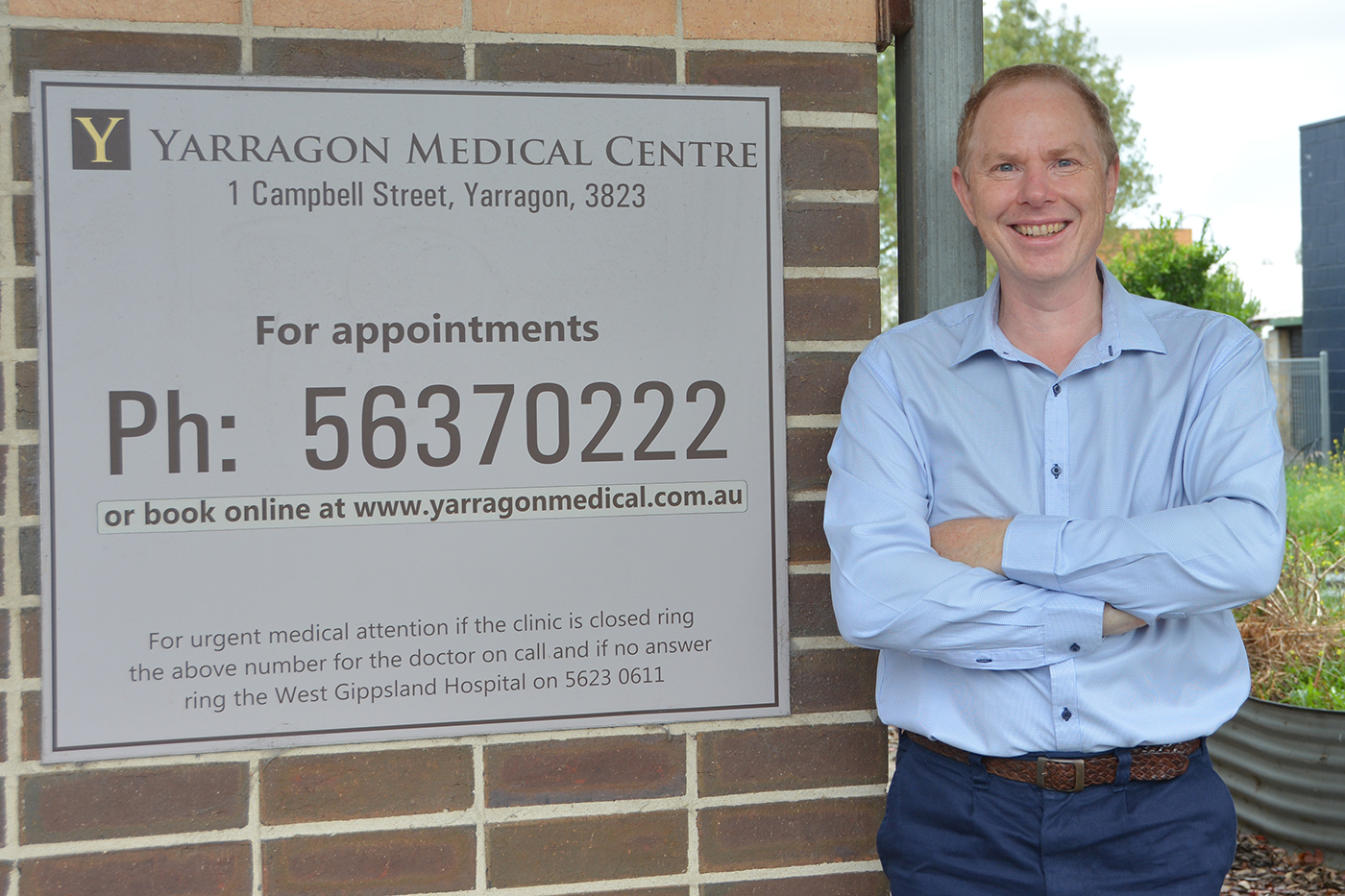 It's hard to remember exactly when I first became concerned about climate change but I do recall in about 2001 already being somewhat concerned but it did feel like a future problem at that stage.

I'm terrified for people alive over the next few decades as ecological systems crumble, life becomes harder, conflict over resources and natural disasters become more common. Our lives are going to change a lot and if the experts, who say the human carrying capacity of the earth in a century or two will only be half or 1 billion, then there’s going to be a lot of people suffering and dying along the way.

The health effects are being played out now with mosquito borne illnesses moving south for the first time, natural disasters being more severe. Deaths from heat stress are more common and mental health impacts from disasters and climate grief are more and more evident.

Climate change has impacted how I live.

I am more motivated to act in our local community group, helping people to reduce their energy use, make change on a personal and family level, for example to I try to only drive electric cars, eat mostly vegetarian food, work close to where I live, grow food at home, travel less as well as try to influence wider society by being active in politics and organisations.

I'm concerned about frequent, rolling disasters like fire and flood, storm events disrupting lives and leading to fatigue in responders. Similarly, the effect of more heat waves especially on people who need to work outside, on a wider scale it seems likely there will be food and water insecurity and conflict as a result.

I'd like to see governments and businesses spend as much time and energy on taking action to decarbonise their operations as is necessary to go beyond zero carbon emissions as soon as possible.